Annals of Successful Acceptance of Aging 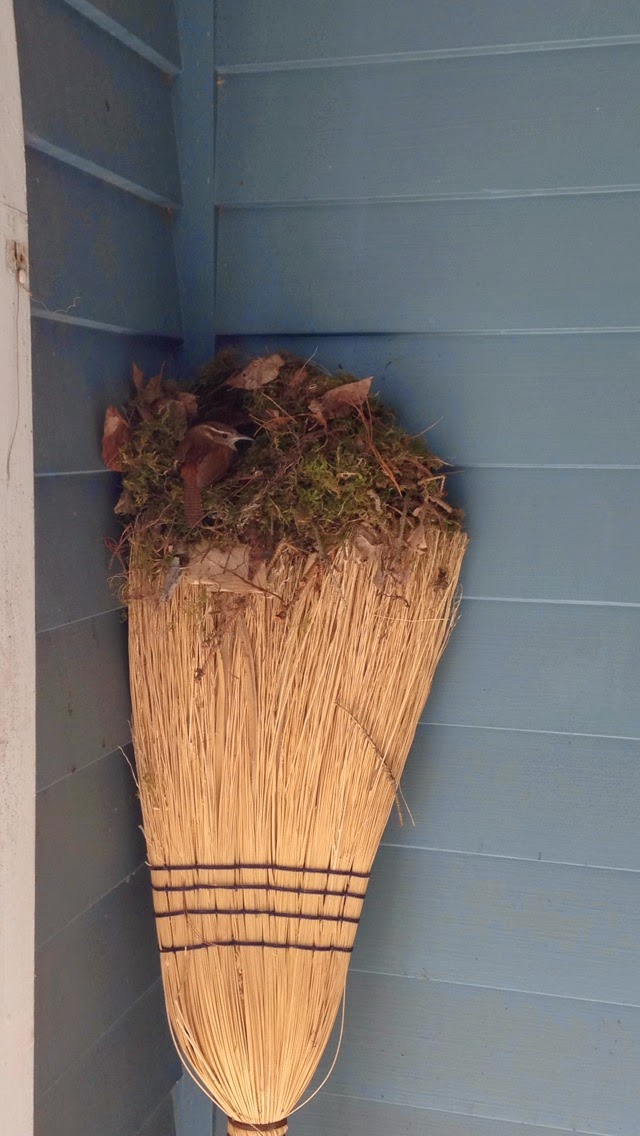 For what do we live, but to make sport for our neighbors, and laugh at them in our turn?

It’s been an interesting week. First off, put a little hatch mark under There is a Higher Order in the Universe. I know, what? What am I saying? Me the atheist/agnostic? I’m saying that you can just put one notch in the belt of those who buy all that abundance theory and stuff. Wha? Wha? Hardened East Coast cynic – moi – getting all woo-hoo now?

My point is, Readers, that no sooner did I write that I wanted paying work than I got some. Yes. I sent my message out There, into the Universe, and something came back to me. Okay, sure, it involved networking, a very earthly pursuit, not at all woo-woo. But whatever. That’s the fine print, and let’s just not read it. I’m lilting upwards. I have a short writing project, and if I do it well, I might get more from this company. Meanwhile, I also got a tip from a friend about a great networking contact and I’ve sent out a message to him. So.

Okay, second of all, in pursuit of French style – and, let’s be frank, eternal youth – I’ve gone part way down a strange rabbit hole. The rabbit hole of cosmetic enhancement. Actually, I’m not after eternal youth. Truly. I’m more interested in eternal 40. You know, just basically looking about 40 for the next, oh, thirty years.

Don’t worry, I’m not planning any surgery. All I was thinking of was getting a facial. However, I wanted to find out about getting a couple of little dark spots removed. So I went to a new dermatologist, one who does cosmetic stuff as well as medical, one who has an esthetician on staff. I had my moles checked. You should do that every year, especially if, like I did, you grew up when sunscreen was suntan lotion, and the numbers on the bottle indicated how much more the lotion intensified the effects of the sun. Moles all fine, so far. So I was free to go for the main draw, a free consultation with this esthetician. She pulled the old trick of pausing just long enough that you start talking. You know, I started by asking about facials, but then she asked, “Anything else you’re concerned about?” Pause. Pause, pause, pause. And before I knew it we were talking lasers and she was recommending chemical peels for “premature aging.”

Premature aging. Premature aging? I stared at this esthetician with unblemished skin, part of me crushed. I hadn’t thought I had premature aging, just regular old run-of-the-mill aging. Maybe even a little behind schedule, if I’m honest about how I felt before I went in there. I went in thinking about maintaining what I have now – thus, facials, and maybe a cream or two – and now I’m wondering how I’ve managed to hold my head up with any pride at all, due to my PREMATURE AGING.

So part of me was crushed, but part of me realized that, of course, this free consultation is a sales pitch. Therefore, triggering my insecurities was a necessary part of the deal.

I did not succumb. I made an appointment for a facial. She was booked into early June, which is good. I have time to reconsider. I left with several samples of lovely French cleansers and creams and eye gels. The French may not get facelifts, but let me tell you, they use a lot of creams, and they get a lot of injections. I know. I’ve done a lot of reading on the subject.

I’ll admit to feeling a bit wooly and dilapidated for a couple of hours after that consultation. And to searching the interwebs for other local medical spa type facilities. (There are a surprising number of them around here, considering the population density.) And to weighing the costs of college for the children against facial maintenance for myself and considering the benefits of a full time job. And to applying argan oil to my cuticles. And to ordering a rather expensive serum and doing a bunch of Pilates mini-workouts.* And then to going to lunch with an elegant friend who is a bit older than I, who told me I have good skin and that you can’t see much grey in my hair. And that she found the little brown spots I mentioned “cute.”

And to spending too much time staring at my face.

Third of all - and may this prove that I pay attention to things outside of my own psyche, at least on 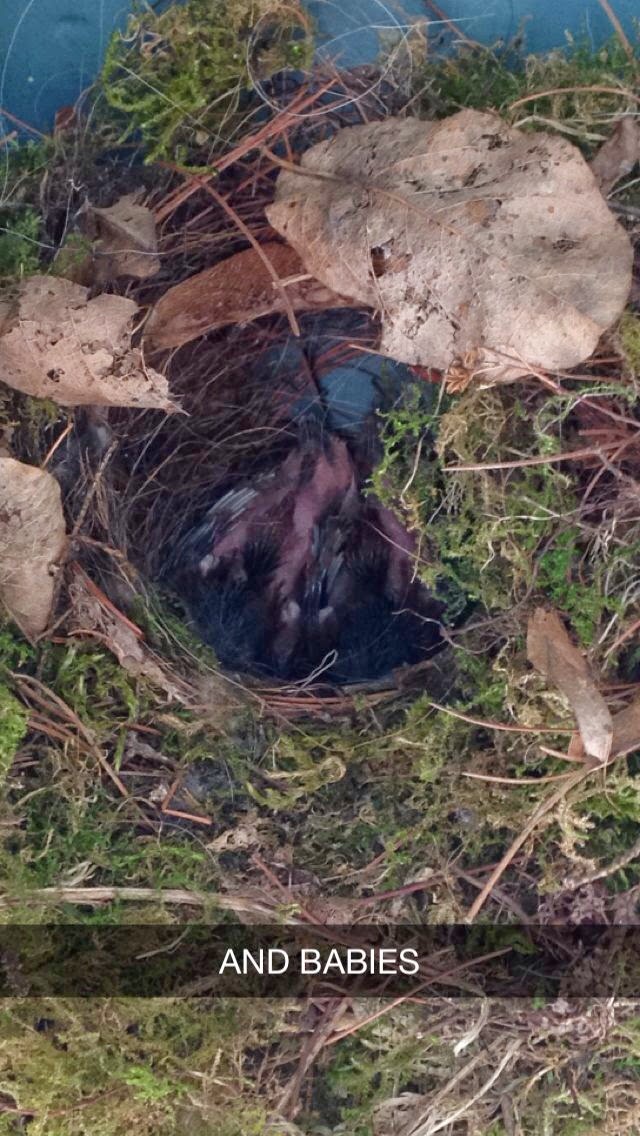 occasion - the eggs hatched in the nest on our little side porch, and the bird babies flew away. The tenth grader took some pictures, because she has a few inches on me and could get a better angle. I feel inordinately proud of this natural unfolding, although it had nothing to do with me. I was all too happy to forgo using the broom. I guess I’ll get to that this weekend. I don’t have any procedures planned.


*By the way, the Pilates workouts are available on The Balanced Life.
Posted by Hope Perlman at 4:38 PM

Email ThisBlogThis!Share to TwitterShare to FacebookShare to Pinterest
Labels: aging, fifty, self esteem