How to Podium - A Person Wants to Be Helpful

This week finds me more focused than last. Right at this moment I have something in my contact lens making my eye uncomfortable and I am irritated by it and am imaging removing it and replacing it with a new one. A new lens, not a new eye, I hasten to say. This will make me feel better, and see better, which is good because I have to pick up the 9th grader from her rehearsal in an hour. Being able to see when driving is good.

See how much of what I'm thinking about at this moment involves the future? Apparently, this is status normalus for humans. This is what I've learned from a recent article in the failing New York Times Sunday Review.*  I have a beef with the title of this article by Martin Seligman, big name in Positive Psychology, and science journalist John Tierney, "We Aren’t Built to Live in the Moment". While the article is fascinating, and is, I suppose, a way of bringing a new field of psychology to the attention of the general public, the title is, frankly, misleading. I wouldn't go so far as to call it click bait, but it is annoying. However, I will get to that. I suppose it was meant to catch the attention, since living in the moment via mindfulness is all the rage these days.

But the meat of this piece is that Seligman believes, “What best distinguishes our species” is our ability to “contemplate the future.” Rather than obsess over the past, people more often think about what might happen, a.k.a., the future. According to Seligman, anxiety and depression spring from having “a bleak view of the future.” Not from past traumas nor how they feel about what is happening at present.

A study of about five hundred adult Chicagoans yielded a lot of information cited in this piece. Using some kind of device, mayhap a phone, the study “pinged” these people multiple times a day and asked them to “record their thoughts and moods.” Turned out that thoughts of the future were three times more common than thoughts of the past. Also, participants reported being happier and less stressed when they were making plans. While they did report concerns about what could go wrong, they were twice as likely to be thinking about what they hoped would happen.

So prospection is our thang. We should rename our species homo prospectus, says Seligman. Although we don't want to think too far in the future, apparently, because only one measly percent of thoughts of those Windy City residents were about death, and most of those were not about their own deaths, they were about other people dying....

Anyway, prospective psychology has ramifications for studying treatments for depression, memory, and emotions. Since anxiety and depression are linked to the tendency to “over-predict failure and rejection,” and become “paralyzed by exaggerated self-doubt,” new therapies are trying to train patients to envision positive outcomes and to look at future risks realistically.

Two other intriguing developments Seligman and Tierney mention are that in brain imaging, the areas of the brain that light up while subjects are remembering are the same areas that light up when they are imagining something. The takeaway is that memory is fluid, and one of the explanations is that memory helps us consider future scenarios. The second interesting conclusion is that emotions exist to help us do this more rapidly and successfully.

So, Readers, the question is, what does this have to do with me? And of course with you - of course. After all, the cornerstone of my blog is the assumption that if it has to do with me, it may well be something to which you can also relate, and therefore this blog is actually helpful in some way. Because a person wants to be helpful in some way, usually. A person likes that.

Although I hope you don’t relate as readily as I to the bits about over-predicting failure and rejection and exaggerated self-doubt.

To be helpful, let me point out that one major takeaway— a  word I’ve now used twice in this piece of writing, when one use of takeaway is perhaps too many — is positive thinking helps in planning and achieving goals. We already knew that, didn't we? But, and here Seligman and Tierney underscore good old Heidi Grant Halvorson, PhD, if you’re pessimistic, just envisioning getting something you want is not enough. I've touched on this topic before. What you need to do is be realistic about the negatives. Pessimists find this reassuring, since they’re not just being blindly Pollyanna-ish about the future. That, according to a pessimist, is akin to daring the Universe to just shit on you.

Pardon the crassness. My children dislike my crassness. And I apologize for it.

But my point is that a pessimist is just not going to be able to convince herself that she’s going to succeed at the thing she wants to succeed at by simply envisioning it. You know, just imagining herself “podiuming” at the next Olympics, as the snow boarders like to say, is not going to be sufficient for a pessimist. A pessimist is going to have to imagine the practical impediments, also known as obstacles, to her achievement. This will accomplish two things, one magical, and one not. First, it will convince her that she’s not taking the Universe for granted by imagining an easy triumph, thus inviting the Universe’s wrath. This is magical thinking and thus seems irrational, but makes perfect sense to some people, such as me. Second, and more important, this strategy leads to an understanding of the steps she needs to take towards this ultimate goal. The term for this is mental contrasting. It’s the opposite of magical thinking, but it does produce results. 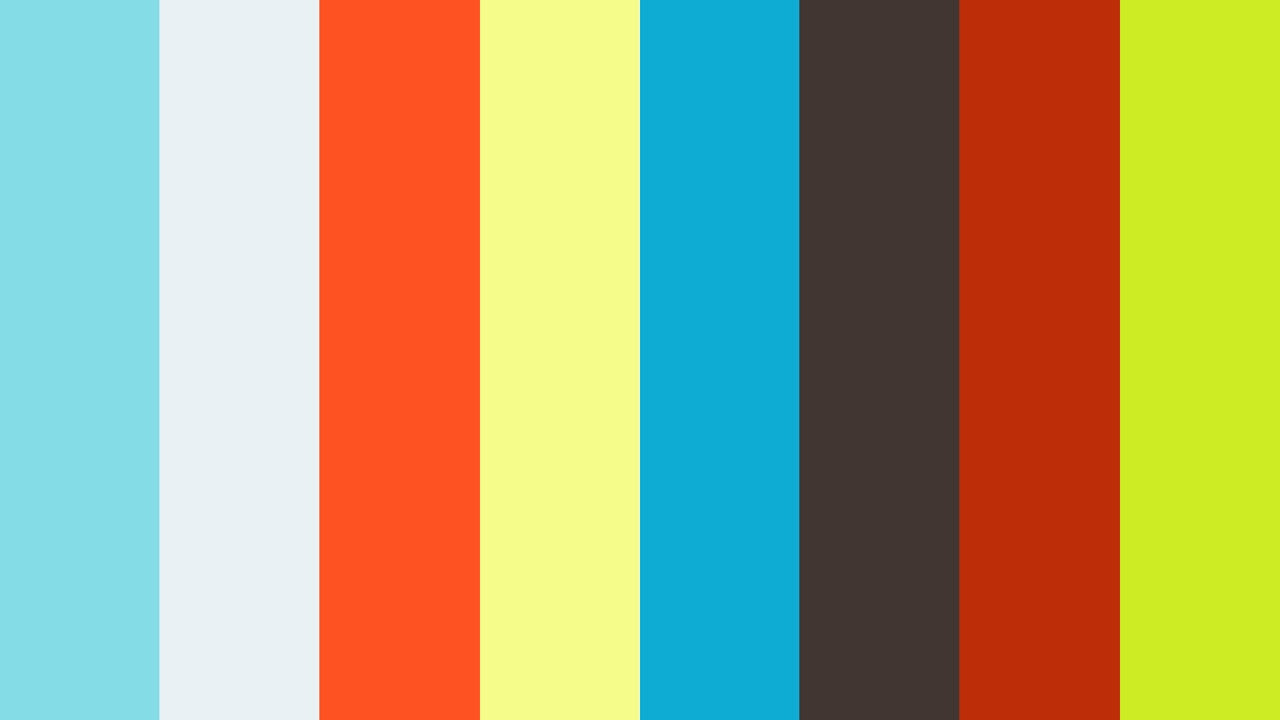 Now, back to the title of this piece. I’m sure Seligman and Tierney didn’t pick it, so I’m not going to blame them. However, it is misleading. It seems to indicate that mindfulness is unhelpful, because focusing on the present is not what we are wired to do. Let me point out that the study that helped determine the conclusions described in this article involved something called “pinging”. I hope it wasn't painful, but I can't say. Okay, I can. I know exactly what pinging is, but I'm being quirky and humorous. Anyway, persons were pinged throughout their days, and then, when pinged, these persons noted what they were thinking and feeling at those moments when they were pinged. Those persons, therefore, were practicing mindfulness. They were taking a moment to notice what was happening in the present. Simple as that. That’s mindfulness. As Jon Kabat Zinn says, mindfulness is awareness, and awareness is a form of intelligence different than thought. It was their mindfulness that allowed these subjects to inform the researchers what was going on in their brains. And it would be mindfulness that would allow those anxious and depressed personages to break their bad thought patterns about the future. They have to recognize the negative thought and replace it with a positive one. That’s called, in Buddhism, setting an intention. Intentions are future-looking. They are seeds of possibility. And setting intentions is one of the elements of meditation.  We want to create a better future for ourselves, even the pessimists among us who are scared they can’t. So, living in the moment is actually one of the better things we can do for ourselves.

So, let’s set an intention. I’m gonna, Readers. My intention is to be generous and truthful. I’d love to know yours.

If you enjoyed this post, please share it. Your comments are also appreciated, because then I know you're reading my words and that is a nice feeling.  You can use the buttons at the bottom of the page to share, or copy the url at the top of your screen and paste it into an email or your social media platform of choice.