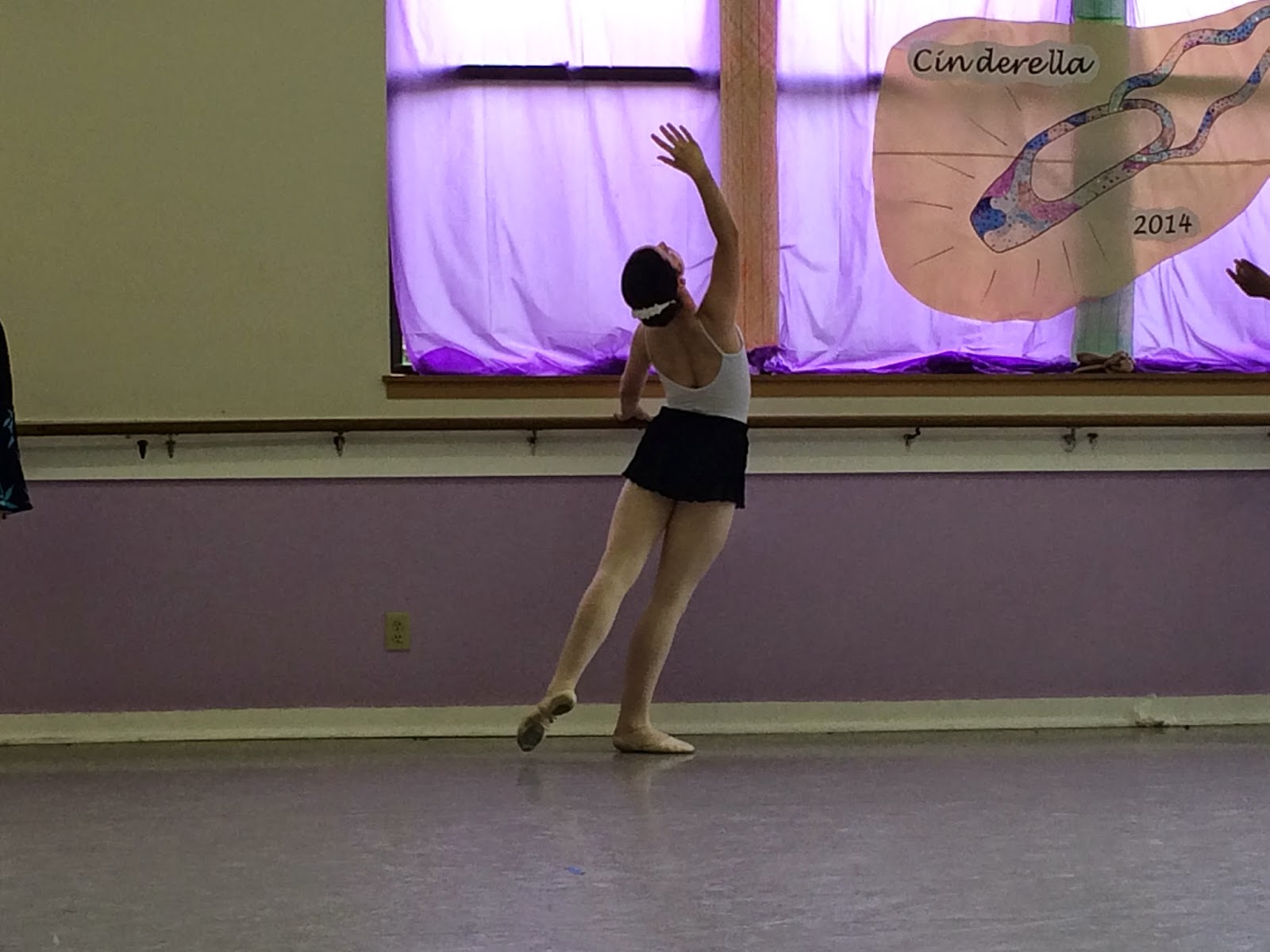 Seems that I have some readers who want to keep me on task. I’m basing this conclusion on the suggestions of books and Ted talks that come through my inbox. I appreciate them all! Diverting! And I get to watch things on a screen and consider it “work.”

One thing I watched was this Ted talk by someone called Sarah Lewis on the benefits of the “near win,” a.k.a. failure. Inevitably, the topic sailed right out at me, it being so salient to my situation. I am so very, very familiar with failure. My entire career has been a “near win.” That’s okay, according to Sarah Lewis, because failure is what we experience on the way to mastery. And mastery is ultimately more important than success.

Easy for Sarah Lewis to say. She’s the one giving the TED talk. She is an art historian and critic, and apparently has a book about failure and creativity. This isn’t about sour grapes, though. It’s about learning to cope with who I am.

Sarah Lewis defines success as a “moment.” That is a way of looking at it. I agree, I think. Success is a byproduct of effort. However, what she calls “mastery” I might call mastering; that is, engaging in working towards something. Or having a system for continuing to set and reach for goals. As I’ve mentioned before being engaged in that system, or in mastering a new goal, makes me feel successful. Purposeful effort makes life juicy and interesting.

This TED talk reminded me of something I read in Matthew Seyd’s Bounce, which focused on techniques for improving athletic performance. Most of practice is failing. For example, an ice skater spends every practice trying to refine upon and improve technique to accomplish the next challenge, the next turn, inevitably more complicated than the previous one. She spends most of that time trying and falling, trying and falling, until she manages her triple lutz. Then it’s on to the quadruple. When you think about it, most of the time, she’s experiencing the near win. But in context, it doesn’t feel like failure.

This also reminds me of certain teenaged ballet dancers I know. To hear them talk about their efforts after class, you'd think they would have quit years ago. They're almost never satisfied. They are always mastering, and so very rarely feeling successful. Yet they go on. And on. And on. The effort keeps them engaged, and they learn from their mistakes. They are always refining.

Well, I also feel that I have been more involved in the near win than I’d like to remain; yet I see the value of near-wins. Also, I feel that although success may be just a moment, it’s a moment I’d like to experience, and to memorialize, if possible with an attractive photo. Or an award. An award would be nice. But an attractive photo of myself would also be good. Or money. Yes, some money would also suffice.

Anyway, the point is that one has to be involved in mastering or mastery. One must be striving, according to Sarah Lewis, for more than one can possibly achieve. To do this, to keep reaching for the out of reach goal, one must have a functioning system of effort. One must have those habits, that routine, those goals, and that willpower. Otherwise, there will be no moments of success as byproduct. And Readers, I want a couple of those byproducts before I die.
Posted by Hope Perlman at 11:25 AM